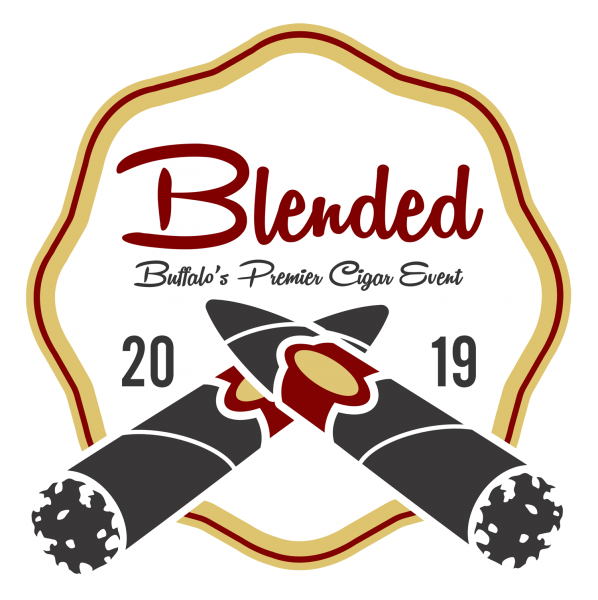 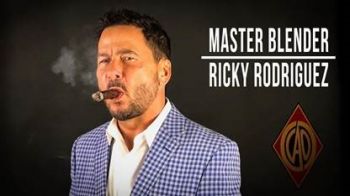 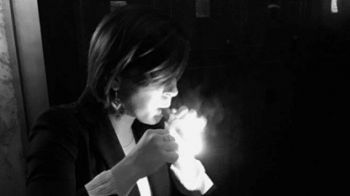 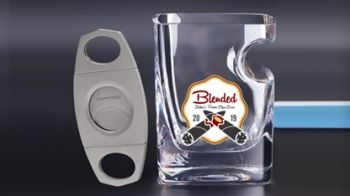 Join us on Saturday, August 10th at Blended: Buffalo's Premier Cigar Event, as we invite you to come explore the art of cigar smoking like never before.

Hear from and mingle with Ricky Rodriguez, Master Blender-Ambassador for CAO cigars as he talks about the art of cigar making, rolling and blending.  Spearheading new development for CAO, Ricky and his team have created a big splash in the competitive premium cigar landscape.  With years of experience under his belt, he is on his way to becoming the first American ever to be named a true cigar master.

We're also excited to welcome Laurel Tilley, National Brand Ambassador for Macanudo. Having trained in the heart of the Dominican Republic, Honduras and Nicaragua, Laurel explores and educates cigar enthusiasts on the continuing evolution of tobacco. She will also be bringing fumas for attendees to smoke while demonstrating the different tobacco contained in a Macanudo Inspirado cigar.

This event is 21+ with proper ID required. 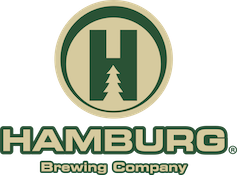 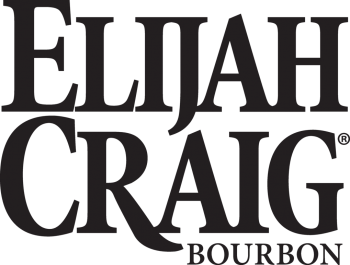 Share This Event!
When and Where
Buffalo RiverWorks
359 Ganson Street
Buffalo, NY 14203