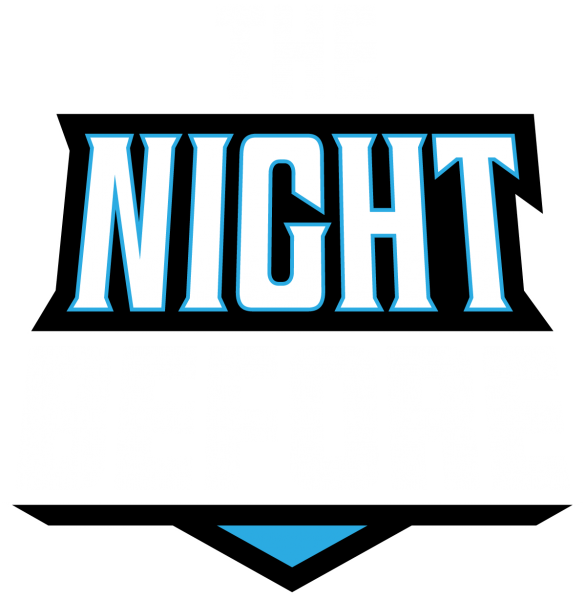 Tickets are on sale now via Ticketmaster.

Don't miss this amazing concert. Grab three friends and pick up a 4-pack of tickets for just $99.00 including fees!


Music and sports collide on the eve of the world’s biggest sporting event. RADIO.COM delivers a live music event that rivals everything: The Night Before.

We’re bringing The Night Before concert to South Florida’s Broward County…one of the fastest-growing regions in the US. Throwing away the invite-only traditions of Super Bowl weekend events, The Night Before provides you the fans from across the country the opportunity to experience one of the most sought-after events of the weekend.

Zac Brown Band is a multi-platinum, Grammy Award-winning, southern rock group featuring hits such as Chicken Fried, Toes, Whatever It Is, Colder Weather, Sweet Annie, Homegrown, and now, their new album, The Owl, available wherever you get music.

In addition to being the founding member of Zac Brown Band and leading it through its overwhelming success, Zac Brown is also credited as an impactful songwriter, producer, record label head, business man, and philanthropist – making him one of the sharpest minds among today’s generation of artists focused on shifting the paradigm of the music business.