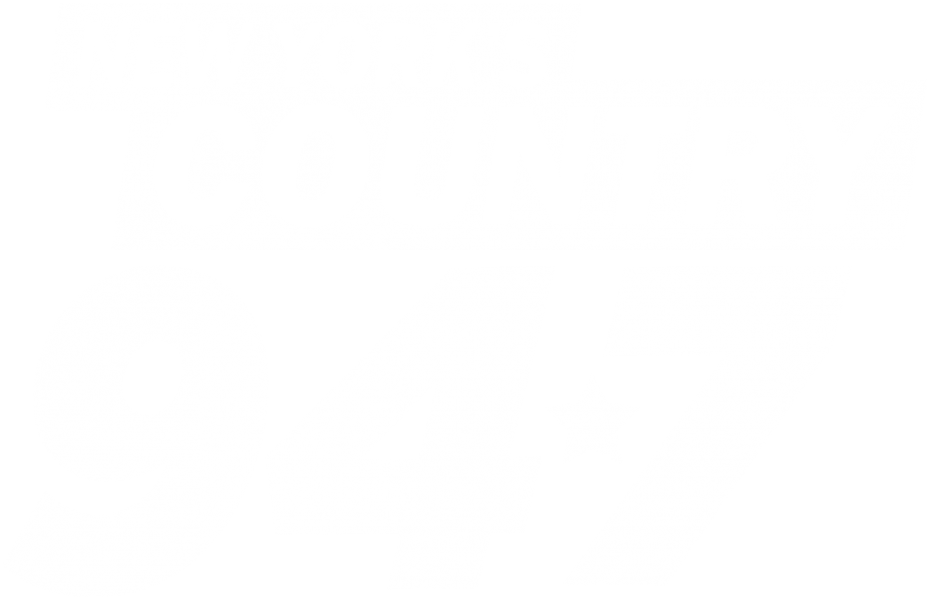 This December, we might just blow the roof off the Barclays Center! Are you ready for this??? New York’s Country 94.7 is out of our mind excited to announce Stars and Strings! December 4th at Brooklyn’s Barclays Center! Starring Sam Hunt in his first show back in New York City in over 2 years!

How’s that for an early Christmas present? Tickets go on sale Friday morning October 18th at 10AM at Ticketmaster.com! Get ‘em while you can!

Sam Hunt’s GRAMMY-nominated, Triple-Platinum-selling debut album, Montevallo (MCA Nashville), topped the Billboard Country Albums Chart in its first week and remains the best-selling debut album for a country artist since 2011. Called “stylistically provocative” by The New York Times and “deceptively phenomenal” by The Washington Post, Hunt has received accolades from Associated Press, Billboard, Los Angeles Times, NPR, Rolling Stone, SPIN Magazine, Village Voice, The New York Times, The Washington Post and more. Since the Montevallo’s 2014 release, Hunt has accumulated over 6.85 billion global streams and has earned 22 million RIAA certified units. The album produced four No. 1 singles and five Platinum and Multi-Platinum-selling hits including “Leave the Night On,” “House Party,” “Take Your Time,” “Break Up In A Small Town” and “Make You Miss Me.” Hunt’s three-week No. 1, 6x Platinum-selling, GRAMMY-nominated smash, “Body Like A Back Road” shot to No. 1 on the Billboard Hot Country Songs chart where it remained for an unprecedented 27 consecutive weeks, shattering the record for most weeks atop the nearly 59-year-old chart. Written by Hunt, Zach Crowell, Shane McAnally and Josh Osborne, “Body Like A Back Road” was the No. 1 most-streamed and No. 1 most-downloaded country song of 2017, and the No. 4 most-downloaded and Top 10 most-streamed all-genre song of 2017.

With a string of hits stretching back to 2012, a red hot live-performance reputation, and a fanbase that’s growing exponentially, Dustin Lynch is one of the hottest acts in modern country music.

Who is Chris Janson? He’s a “live legacy in the making” (Rolling Stone). Breakout country star Janson is a platinum-selling recording artist, high-octane entertainer, multi-instrumentalist, and award-winning singer/songwriter. In the four years since the release of his debut album, the three-time CMA nominee has collected prestigious accolades that place him amongst country music greats, including two No. 1 singles. He most recently took home the trophy for ACM Video of the Year for his Gold-certified, inspiring hit song “Drunk Girl,” which also earned the Song of the Year title at the 2018 MusicRow Awards and was named one of the “Ten Songs I Wish I’d Written” by NSAI. His chart-topping, double-Platinum smash “Buy Me A Boat” earned the same NSAI honor, making him one in a handful of the industry’s most elite artists to earn the title multiple times, as well as the iHeartRadio Music Awards Country Song of the Year. Now it’s onto new music for Janson: “Good Vibes,” the flagship single from his forthcoming album Real Friends, due October 18,is Top 5at country radio. In addition to his own successes, the talented songwriter has lent his pen to industry peersincludingTim McGraw (“Truck Yeah,” “How I’ll Always Be”), LOCASH (“I Love This Life”) and the legendary Hank Williams Jr. (“God Fearin’ Man,” “Those Days Are Gone”).

Blurring the lines between Country and hip-hop music, Blanco Brown makes a southern sound that he proudly calls "TrailerTrap." It's a boundary-breaking, multicolored genre of his very own — which draws upon the rawness and storytelling abilities of his two biggest musical influences, Johnny Cash and Outkast. His debut album, Honeysuckle & Lightning Bugs, showcases the full range of its creator, who juggles multiple roles as the project's songwriter, producer, vocalist, visionary, and multi-instrumentalist.

It’s that sound. You know it - the unmistakable sound of three voices in harmony, a harmony that rings back to the early days of Country music, of singing on a porch on a summer’s day, of singing just for the joy of it. That’s the sound of Naomi Cooke, Hannah Mulholland, and Jennifer Wayne –a.k.a. critically-acclaimed Country trio, Runaway June.

Some things are inevitable. More than Grammy Awards or platinum albums, sometimes friendship is greater to motivate creativity, serving as its own momentum. Such is the case for how the harmonically buoyant, impossibly lush acoustic rock-country of Gone West came to be.On a personal break from one of the most musical pop breakthroughs of the last several years, multiple Grammy-winner Colbie Caillat and her fiancée   Justin Kawika Young (11 #1 Hawaiian songs) decided to head to Nashville where Caillat’s co-writer, recording artist and friend Jason Reeves was living with his wife songwriter/Academy of Country Music Award nominee Nelly Joy. For Caillat, who’d already collaborated with Taylor Swift and Brad Paisley, as well as CMA Song of the Year winner Liz Rose, it felt almost like a homecoming.

“I just try to be as real as possible,” says “Prayed for You” hitmaker Matt Stell. “Just trying to tell some kind of truth is the hallmark of what I do.”

Coming from a true singer-songwriter like Stell, that’s not really an Earth-shattering statement. What makes it interesting, though, is the wealth of experience he has to pull from. A renaissance man in modern country, Stell is both an artist and an athlete, a soulful Southern vocalist and a worldly wayfarer. He’s a deep-thinking academic and a live-for-the-moment dreamer. And he’s a writer whose passion for the page is only equaled by his addiction to the stage. 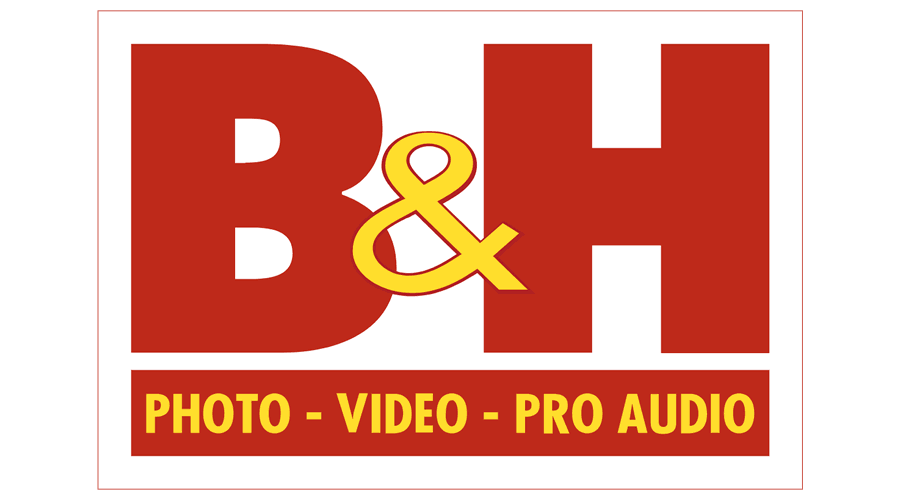 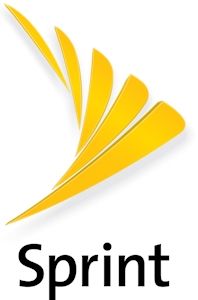 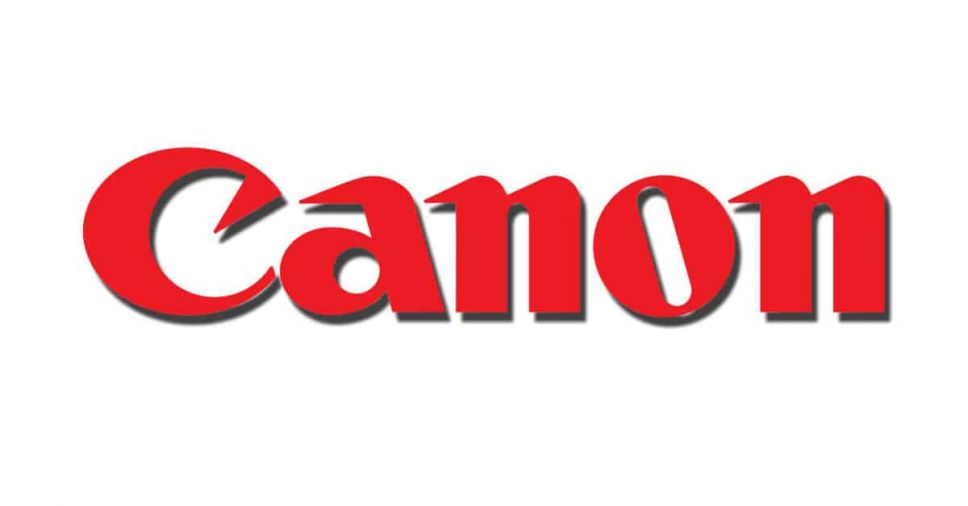 NY Country Club
Sign up for our newsletter to stay up to date for future events like this!